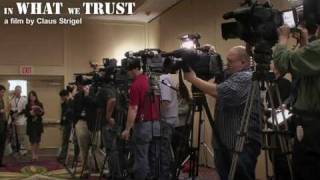 in WHAT we TRUST - Warren Buffett on Money